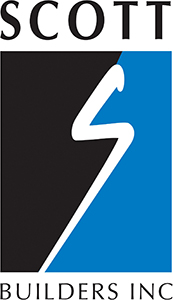 Within 3 years the company had expanded by adding full service offices in both Calgary and Edmonton.  Their ability to design and construct larger projects, the growth of their client base resulting in considerable repeat business and a companywide DNA of putting their people and customers ‘first’, took hold.